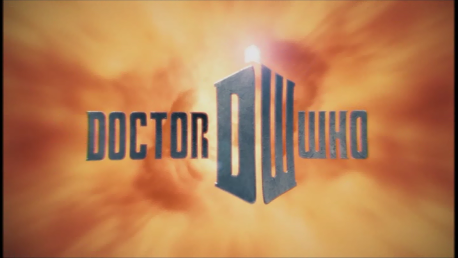 Well, it’s been a while since I posted a sample of anything, but I think this fits the bill

For fun, I’ve been trying to put together a more coherant, 33-minute trim of the second half of Doctor Who’s sixth series premiere, “Day of the Moon”, just to see if that ridiculous chase Canton embarks on for the first five or so minutes could be removed without mucking up the plot too much. I even framed the title sequence to begin as soon as the “previously ends” with Amy freaking out over shooting Melody

This shall not be the last fanedit you see from me before the year’s out. Besides the full version of this, I also intend to post my edit of The God Complex

2 thoughts on “Doctor Who-Day of the Moon Sample”