Inspired partially by a scene from  the ending of the Superman II redux by “booshman” , this “fourth option” edit allows you to view the Donner cut of Superman II in almost it’s unaltered entirety with yet another alternative outcome, one that does not include the time travel, amnesia kiss, or even the heartbreak of a Lois/Clark break-up.
I’ve grown up a Lois/Clark fan all my life and am a huge fan of their relationship in the comics, and they’ve never walked out on one another there. They’re one of the strongest, most durable married couples on the printed page and I want my movies reflecting that godammit!
Because I made this over a week ago on April Fools Day (and for future April Fool’s occasions), I decided to include the “Superman II as originally shot and intended to be filmed” credit at the beginning of the movie rather than do away with it, that way you can trick people into thinking this is indeed the story the director wanted to tell or surprise them with the fact that it’s a fanedit!
Download Here 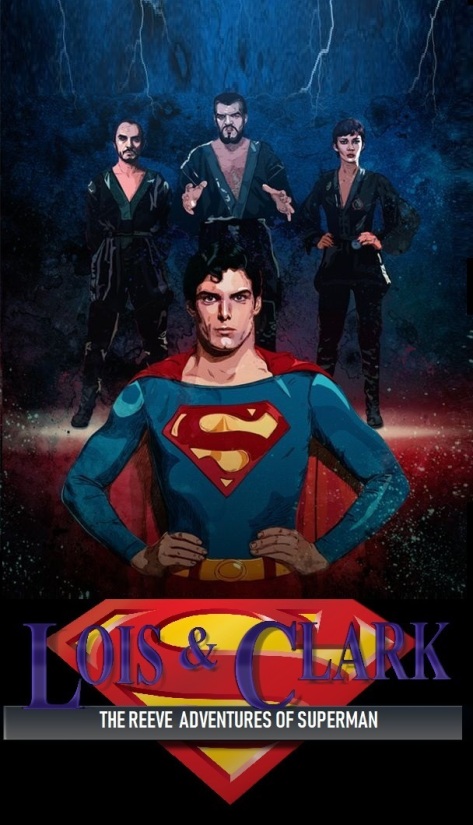 A reupload of an old favourite of mine. What if the Reeves movies had been a television series from the outset? Find out here, as plot elements of Superman II are cut down to 40 minutes, I’ve omitted most of Niagara Falls (bar one set piece), pink bear/blank bullets, fortress AND villain depowering, and other scenes to make it a bare bones and very basic Superman adventure ripe for Saturday tea-time viewing.